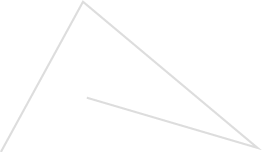 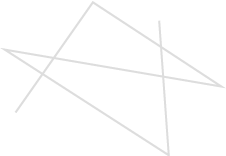 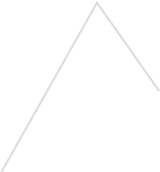 Mental health conditions cost an estimated $201 billion in 2013, significantly outpacing heart disease, cancer and diabetes. At the same time, every $1 investment in mental health promotion has a $3 to $5 return on investment. There are significant economic implications of America’s currently high levels of absenteeism, presenteeism and lost productivity resulting from mental disorders. Additionally, having a mental health condition such as depression significantly increases the likelihood of developing other physical conditions like cardiovascular disease, diabetes, stroke, and Alzheimer’s disease, resulting in even greater healthcare costs.

We know that corporate leaders depend on accurate, reliable information targeted to their specific concerns. Such information must be properly vetted, objective and motivate decision-making.

All health issues affect work performance and productivity. While close attention is paid to physical issues, my research shows that many mental health issues remain undiagnosed and untreated, and often when treated, that treatment is not optimal. While the human and family impact cannot be calculated, the financial costs incurred in the workplace through avoidable absenteeism, presenteeism and disability can be estimated, and they are large.”

"People living with mental illness face many obstacles when it comes to accessing care in today's society. We hope that One Mind at Work will affect real change in areas that are most challenging to navigate for individuals and families affected by mental illness, as well as help a neglected group of the world's population gain better access to effective treatments, enabling them to reclaim their health and dignity and live their life's journey."

The High Cost of Mental Disorders: Facts for Employers​ 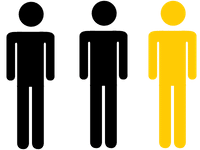 That’s roughly equivalent to the combined cost of cardiovascular disease and diabetes – doubled.

Mental Illness will contribute to $16 trillion in lost output by 2030.

MORE ABOUT ONE MIND AT WORK: